Urban Revolutions : The Smart City according to Veronique Pappe - Episode 3

The Smart City is at the centre of our preoccupations. But what will the city of tomorrow look like? What will be the new challenges for smart cities?

Primonial REIM has spoken to a number of Smart City experts to answer these questions. For episode 3 of our “Urban Revolutions” show, Véronique Pappe, French and international Construction Director, social media that presents information concerning building innovation and sustainable cities, gives us her vision of the smart city. 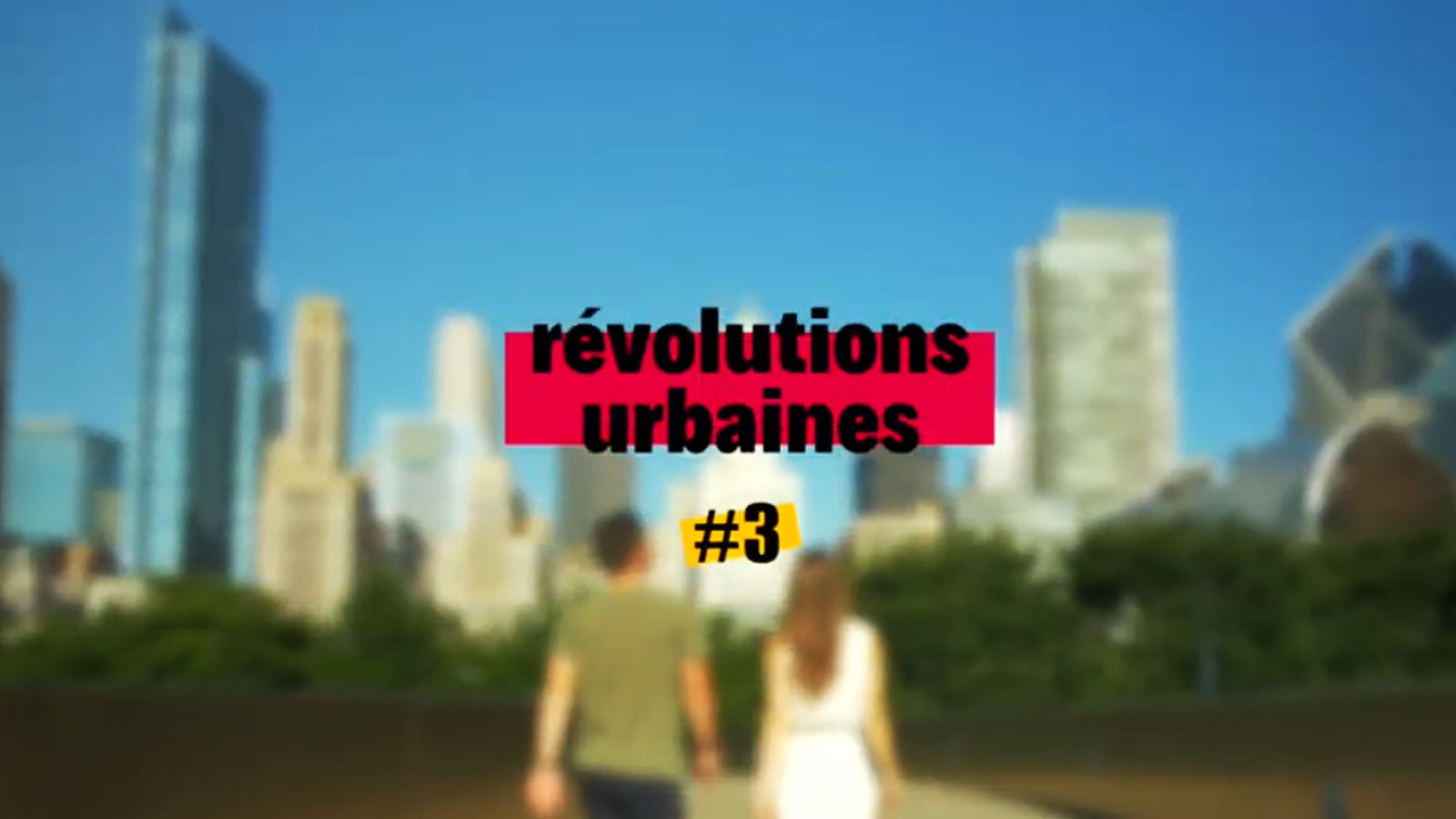 YouTube will only allow users to watch its videos if they accept the installing of trackers so that they can be shown targeted advertising according to their browsing history. You have rejected marketing cookies, including from YouTube. If you accept marketing cookies, trackers will be installed and you will be able to watch the video. You may withdraw your consent at any time by visiting our personal data and cookie policy page.

What is the role of businesses in the sustainable city?

Véronique Pappe: The sustainable city is an issue that concerns everyone:

• Local government first of all,

• Citizens who, like everyone, must change their habits and behaviour such that we might reach the 0 carbon objective by 2050 and reduce global warming,

• Institutions, which are also very important since they legislate and orient investments.

But businesses also have a crucial role to play. They are often pioneers in the domain and must share their solutions. For real estate, the issue clearly lies in renovation since only 1% of properties are demolished and rebuilt each year. And generally speaking we know what we are doing with new-built. All of the labels and regulations have been there and have very quickly revealed the new market standard.

So is the renovation of groups of properties a major issue?

VP: In renovation we have a lot of major issues. For offices, we have seen that more and more cities are renovating, but uses are also changing. So a certain number of office buildings have become completely obsolete, not just because they are energy inefficient but also because they are not wired up properly or have the right spaces for co-working... So there are some thorough transformations currently underway and these are things that the main operators handle well enough.

So what will sustainable real estate look like in the city of the future?

VP: Real estate is about buildings first of all, but evidently that’s not all... In the sustainable city of the future, the building will evidently continue to play a central role but the building sector is increasingly beginning to think about things on a higher level. For example, we no longer manage energy on the building level, we now think in terms of the district with an energy distribution network producing renewable energy. So we can heat or cool, which means that we no longer need air conditioning and we can get the energy either deep underground with geothermal or from the sun, or from thermoelectric sources, as can be seen in Marseilles.

And mobility is another major criterion. Today our cities have been constructed around the car; tomorrow they will have to be constructed around other forms of transport. This will be a very difficult change. There are transport system energy consumption issues. And air quality is a major issue in French cities, even if things are not quite as extreme as in China yet. And then there is the question of re-appropriating the city centres for more pleasant use. 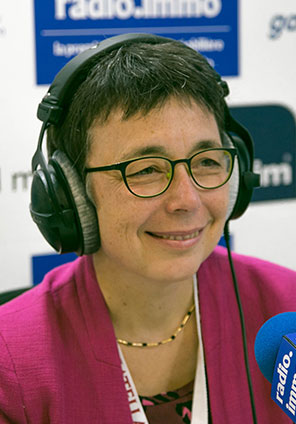 The city of the future is a green city since there will be a lot of vegetation. A city where everything is easy and where moving around is easy. It is a new and different way to both plan out and operate the city. Because if we want all of that to function it will all need to be interconnected.

Urban Revolutions : The Smart City according to Charles Ragons – Episode 4

Urban Revolutions : The Smart City according to Fabien Cauchi – Episode 5

Urban Revolutions : The Smart City according to Carlos Moreno - Episode 1