Urban Revolutions :The Smart City according to Daniel While - Episode 2

Primonial REIM has spoken to a number of Smart City experts to answer these questions. In episode 2 of our “Urban Revolutions” show, Daniel While, Primonial REIM’s Research and Strategy Manager, gives us his vision of the smart city 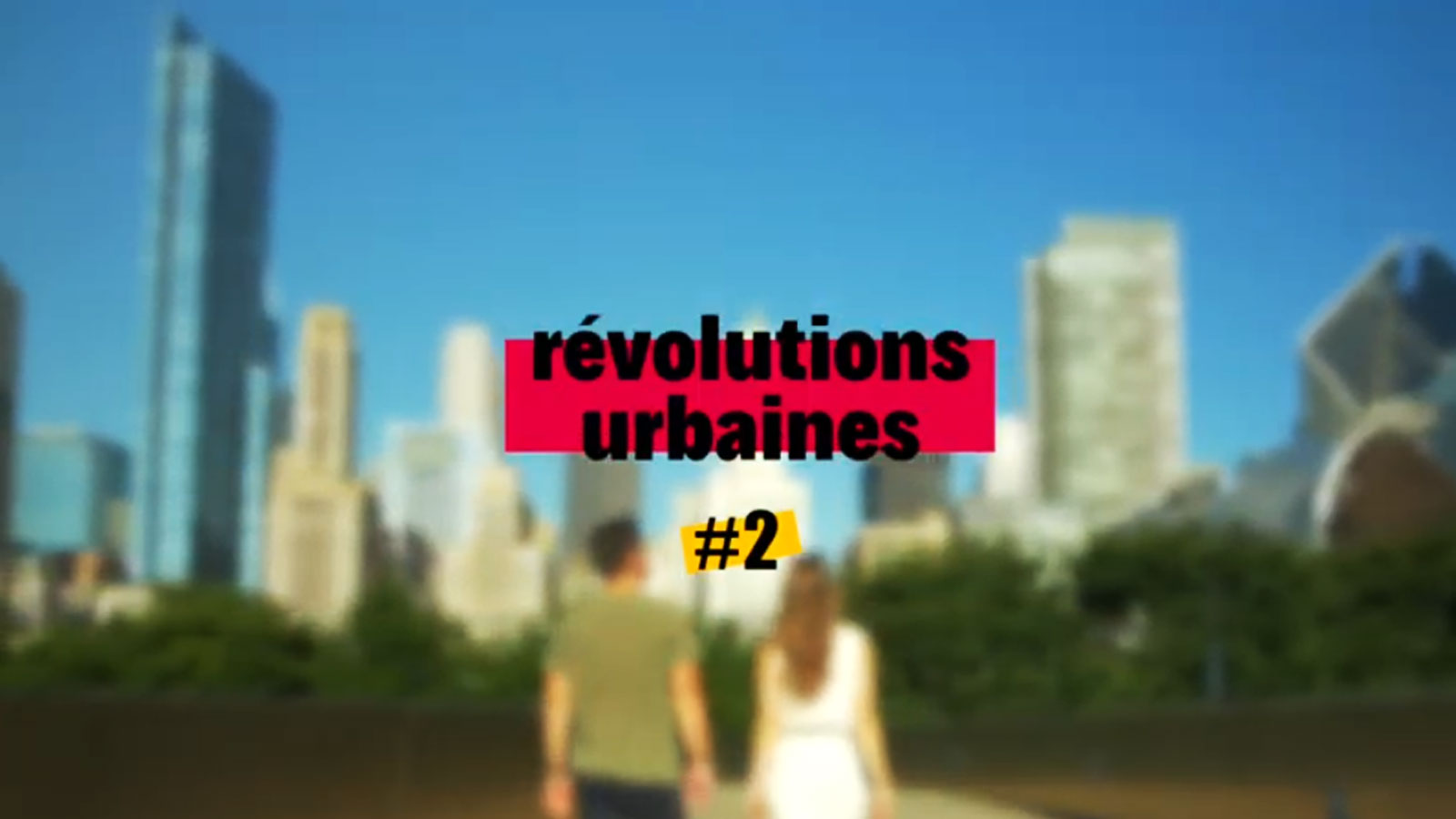 YouTube will only allow users to watch its videos if they accept the installing of trackers so that they can be shown targeted advertising according to their browsing history. You have rejected marketing cookies, including from YouTube. If you accept marketing cookies, trackers will be installed and you will be able to watch the video. You may withdraw your consent at any time by visiting our personal data and cookie policy page.

Are real-estate and regional issues essential to the construction of the smart city of tomorrow?

Daniel While: We cannot really separate the city from real-estate because real-estate is, in a way, the body of the city. It is the physical envelope without which no city could exist. Historically speaking, the city has always been able to adapt to structural mutations such as the arrival of the car or the exodus from the countryside as well as population behaviour and social change in a more general sense.

How is real-estate going to transform itself in this smart city?

DW: Today’s biggest mutation is complexity. We all have different lives, different social roles, different generations living under the same roof in the same city. We have lives that are a lot more enclosed and diverse with family regrouping alongside our various social, familial, professional and leisure roles…

And finally, the challenge faced by today’s cities is to manage all of this complexity and the varying timetables it involves. So that means through real-estate, such as properties that operate day and night or mixed usages and hybrids between the different possible uses of the city and its buildings.

That also means standing up in the face of exogenous and technological shocks, such as driverless cars for example. Adapting to the arrival of the driverless car will completely restructure the city. Adapting to the increasing average age of the population and facing the fact that dealing with different age categories that are not living the same life, with the same needs, at the same time or in the same way will be very important. The watch word for the city of the future will be modular. And so real-estate will have to catch up at its own rhythm and propose this kind of modularity which will respond to the complexity of our life experiences.

What solutions do we have to create shared value?

DW: Today the big question about the city of the future is will it be inclusive or not. It is clear that there is an urbanisation dynamic in place which also has a negative side: inequality. That is the well-known issue with the French suburbs and the populations that are excluded from the metropolitan areas because of property prices which consequently has a link with public transport leading to a disconnection from the global economy and this is a real issue. And so the important thing is that this city of the future must be inclusive for all classes:

• Such as students with student residences where they can live and study near to the university complexes, • A more generalised kindergarten and education offer,

• A housing offer aimed at middle and lower middle classes which must put the dichotomy of zones for living and sleeping and separate zones for working behind us in favour of a genuine city where one can both live and work.

• And there are also the care facilities on offer for the aged.

I also think a lot about the dependent aged in the context of healthcare centres which approach the patient experience in the same way that the city must approach the experiences of employees, fathers, mothers as it adapts to social diversity.

The City of the future is... 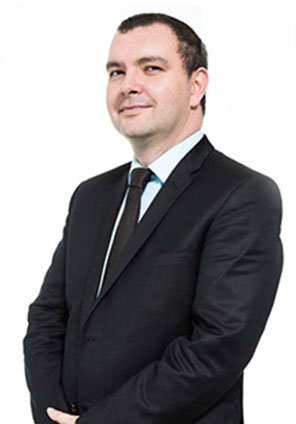 For me the city of the future is our city. It is the one that we will create through our own politics, are own governance and by appropriating technology and real estate rather than simply following fashionable trends or just technological innovations as they arise..

Urban Revolutions : The Smart City according to Veronique Pappe – Episode 3

Urban Revolutions : The Smart City according to Charles Ragons – Episode 4

Urban Revolutions : The Smart City according to Fabien Cauchi – Episode 5