The current low interest situation, which favours investors throughout most of the Euro Zone, along with growing urbanisation and current population migrations are generating housing shortages in the more attractive European cities.

This encourages growth in rents and residential property prices in these regions. Our approach is both long-term and opportunistic within the selected areas. Primonial REIM has established a “Euro City Ranking” model which can be used to analyse the fundamentals, property cycle position and value potential for a given set of residential property markets.

As early as in 2016 and in continuation of its diversification strategy, Primonial REIM France began to develop its activity in the residential property sector by constituting a dedicated team and completing a number of major transactions, including the acquisition of the ‘rue de la République’ portfolio in Marseilles for a total of €400 Million.

In 2018 it accelerated its expansion into this asset class with the launch of the dedicated “Primofamily” SCPI, a clear sign of the group’s will to become a major player in the residential property market.
Primonial REIM France continues its Residential property and new usages deployment on a European scale and now has almost €1 Billion in assets under management in France and Belgium.

As a long-term investor, our strategy is to identify development areas where value can be generated significantly by investing in existing social housing as well as new housing projects to encourage the growth of certain regions, such as the difficult areas of Paris and its Region along with other major metropolitan zones.

Our investments also include intermediary housing to encourage access to home-owning in less well-off areas.

Finally, we are also concerned to include new usages, such as Co-living, with the acquisition of our first residences of this type in 2019. The aim is to propose a new range of homes associated with services related to the apparition of new living fashions. 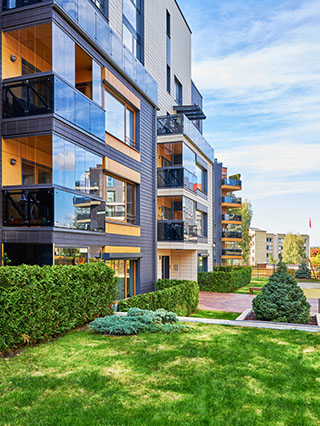 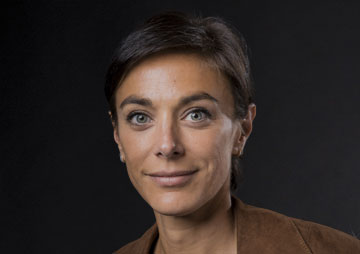 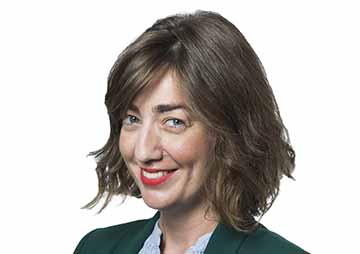 10 years of experience
Investments team: 2 people
Asset Management team: 4 people
Qualified and professional partners from the sector, such as Oiko Gestion, to provide additional support for our asset management teams 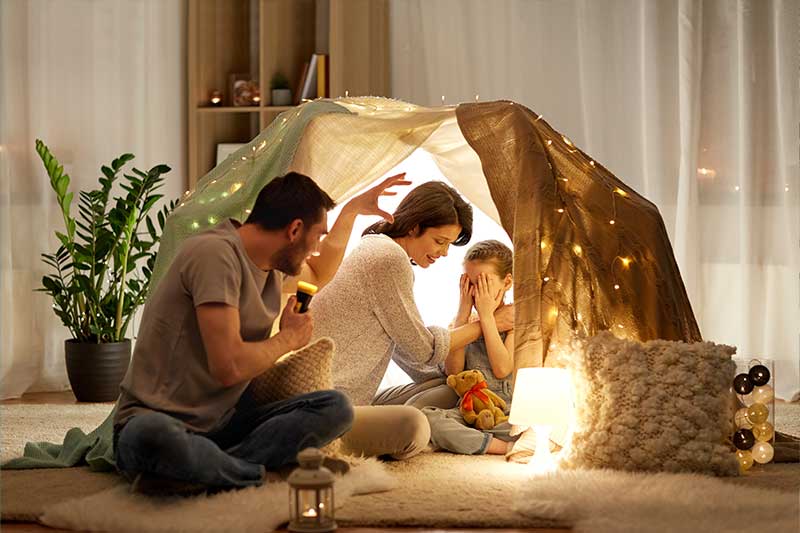 The purpose of this report is to aid understanding of the issues in residential investment in the current climate, whilst noting the fundamentals that persist despite the crisis, and to identify sources of future growth in specific markets. 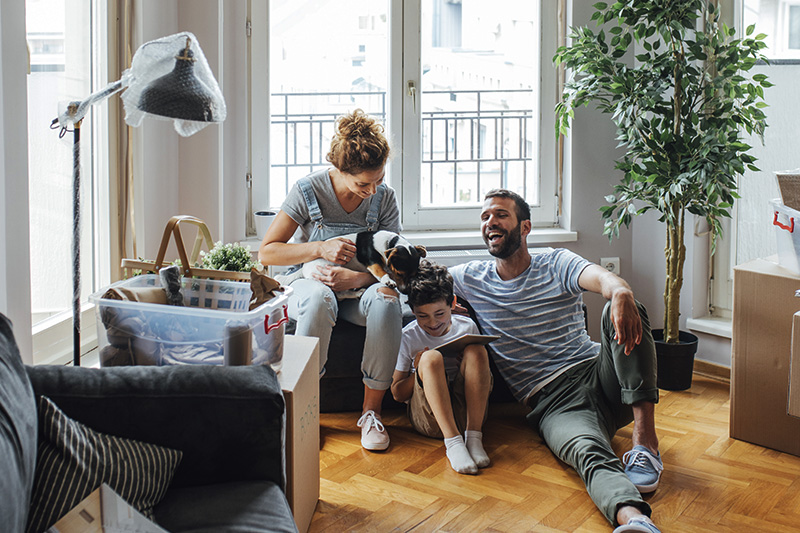 Real Estate and lifecycle : the single and multi-family housing market

One such shift is the increasing number of households and their decreasing size. This trend is expected to continue as lifestyles evolve, with more separations, fewer large families, etc., and this will inevitably expand demand for housing. 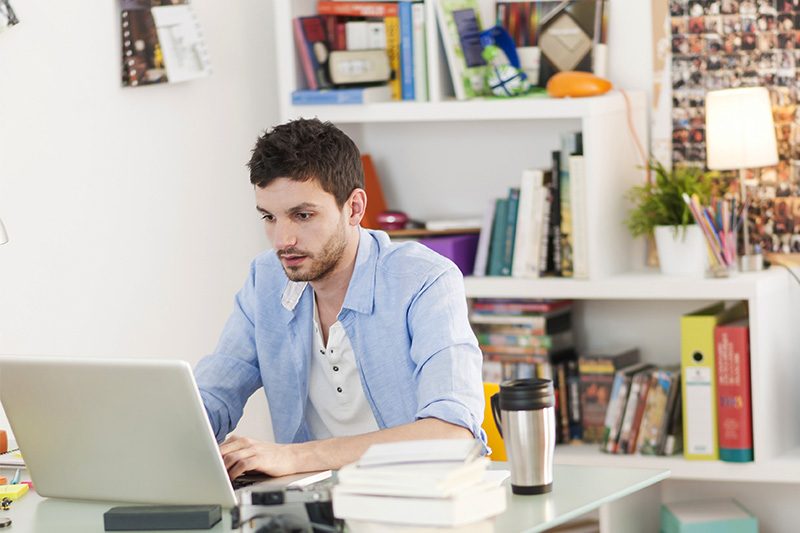 Read more
You have seen 5 articles out of 3
CONTENU MODAL newsletter https://www.primonialreim.fr