In a world dominated by uncertainty, the recovery in the global economy continues.

With the on-going vaccination of the general population and booster campaigns remaining a strategic priority, to avoid the introduction of new health restrictions that would deteriorate growth in late 2021 and early 2022, the deterioration of short-term prospects has come from China. Although the financial risks around Chinese developer Evergrande, with its $260 billion of debt, are not likely to cause a major financial crisis in China according to specialist commentators, the weakness of real estate construction has called into question the country’s short-term economic prospects. This has been exacerbated by electricity shortages and reductions in production. Against this background, and despite the fact that growth prospects remain strong, they have been downgraded (to 5.7% in 2021 and 4.5% in 2022).

The Eurozone has been affected by high inflation in the third quarter of 2021. For the ECB, this was caused by temporary factors and it intends to maintain its stance, with an accommodating monetary policy. Inflation hit 3.4% in September, with core inflation (excluding energy and commodities in particular) of 1.9%. Inflation forecasts have been shifted upwards, mainly in response to higher energy prices. The CPI (consumer price index) in the Eurozone is likely to climb towards 4% over the next few months and is expected to be 2.5% for 2021 as a whole. The ‘hawks’ on the ECB Council might use this to push for a swifter-than-planned reduction in asset purchasing. This could have an effect on Quantitative Easing, but economists generally believe that long-term policy rates will remain at low levels (around 0.1%) for the rest of 2021. This situation has already resulted in a rise in short-term interest rates in the Eurozone’s most indebted countries.

With €175 billion invested over nine months in 2021 (up 7% year-on-year), the European commercial real estate market1 has seen a return to growth. Concerned by economic and financial risks, investors have continued to pursue strategies of acquiring well-located assets with solid tenants. By country, investment volumes reached €43 billion in Germany (up 1% over a year), €19 billion in France (-17%), €10 billion (-32%) in the Netherlands and Belgium, €7 billion in Spain (+15%) and €6 billion in Italy (+7%). After a period of correction at the beginning of the crisis, yields have been stable overall across all assets classes; the third quarter of 2021 nevertheless saw a compression in returns for the most sought-after asset types. 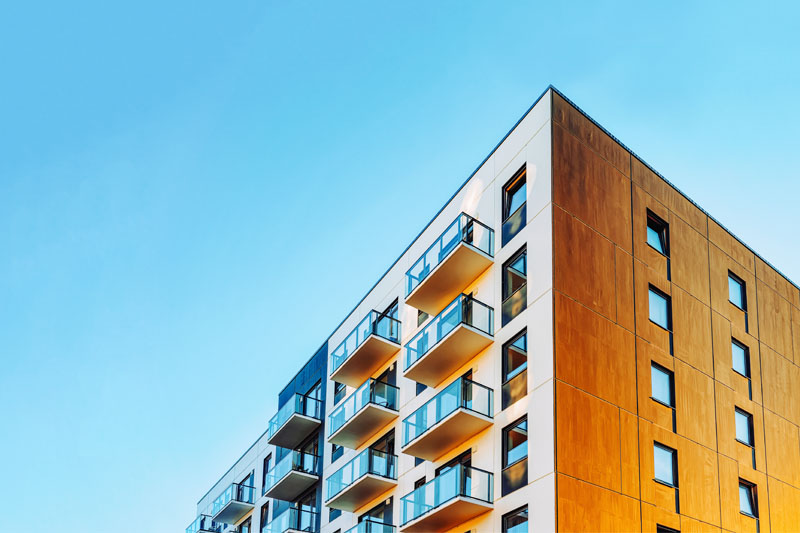 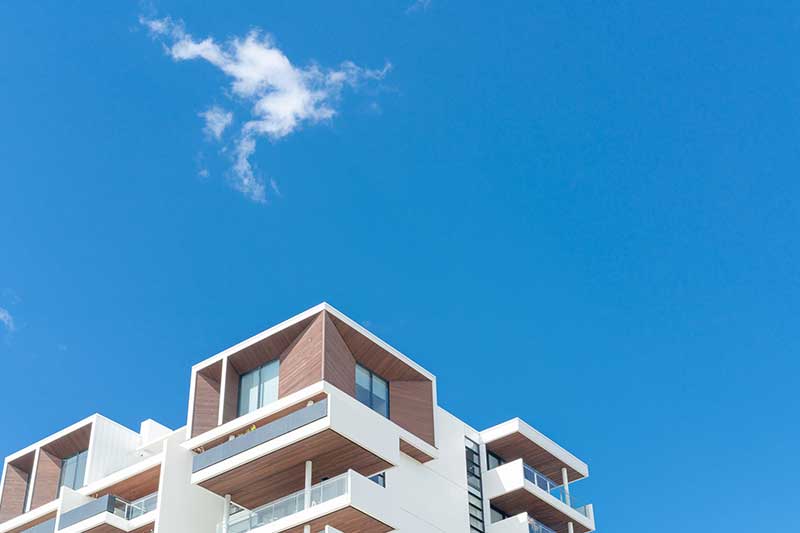 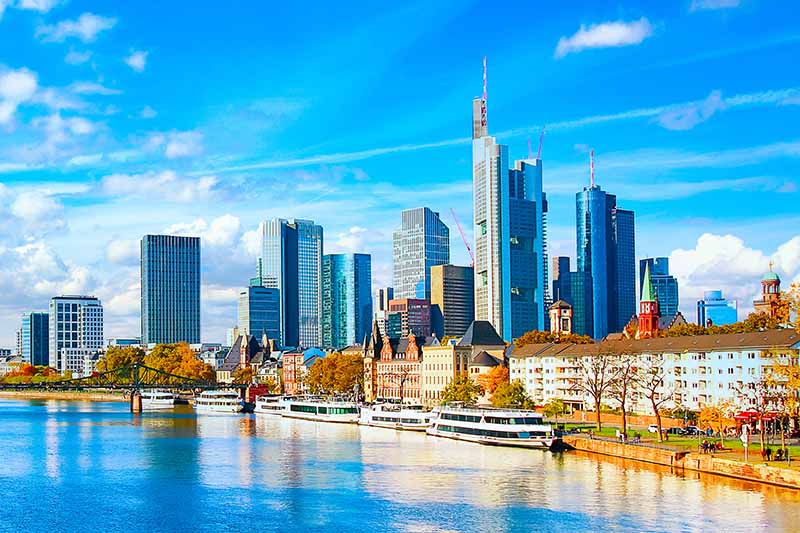